The scandal of 11 million euros deepens in the Port of Durrës, how Valentina Leskaj’s son made fun of the technical proposal
Shkruar nga: M Gjini | Publikuar më: 16/10/2021 21:06

Just a few days ago we presented to you exclusively how the Port of Durrës led by Pirro Vengu had favored the son of Valentina Leskaj in a big tender of 11 million euros. According to exclusive sources for JOQ Albania, this is one of the biggest scandals of the Port of Durrës and Albania itself, not only locally but also internationally. It is about the tender with object "Drafting of the Detailed Technical Project (Detailed Design) of the new Integrated Commercial Port of Durrës in Porto Romano" with reference number REF-97696-06-08-2021. The limit fund is in the amount of 1,145,354,372 new lek without VAT or almost 11 million euros if we include VAT. 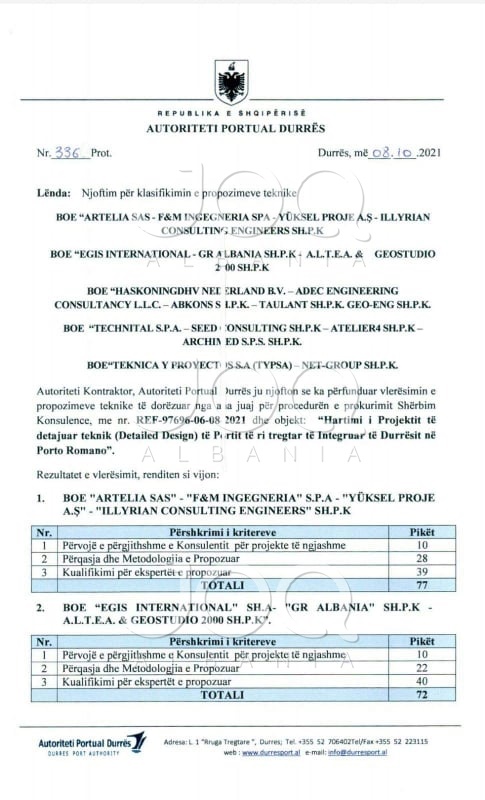 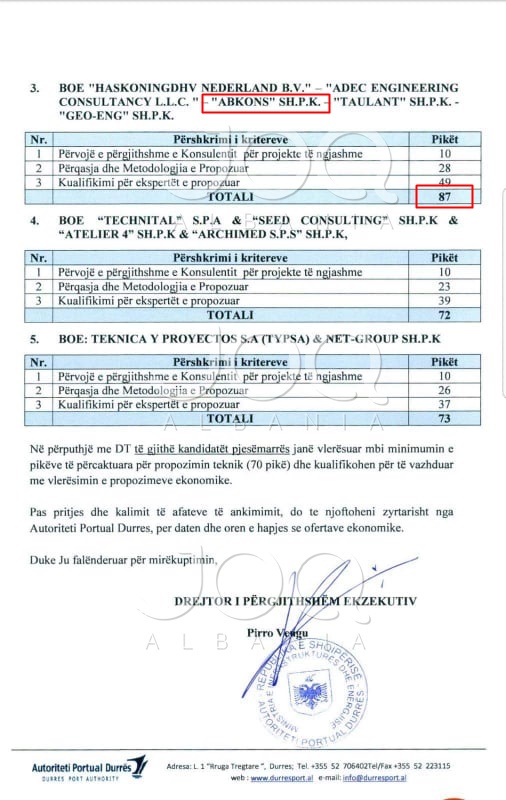 As we informed you in the first article a few days ago, the tender was closed without opening yet because according to the source, Pirro Vengu who with his pressures on KVO in the technical evaluation declared "de facto" winner ABKONS company of Besnik Leskaj (Valentina's son Leskaj). This after the commission separated Leskaj's firm with a difference of 10 points in the technical evaluation, making the opening of financial proposals "zero". Which means that even if other companies do it for free, they can not be declared winners in the end. 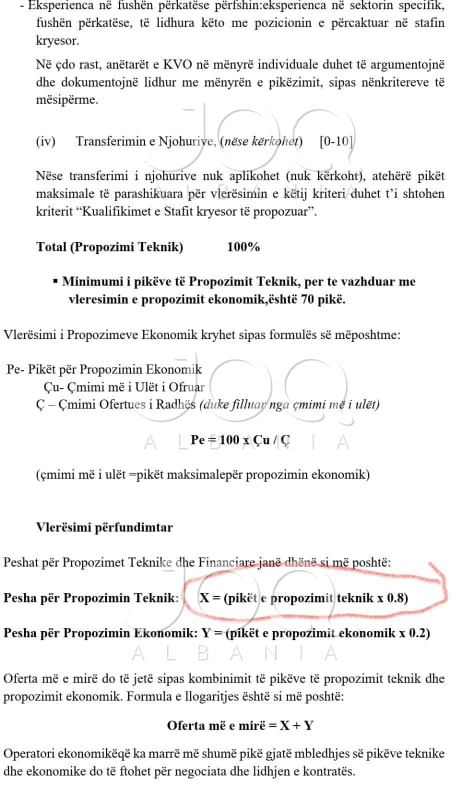 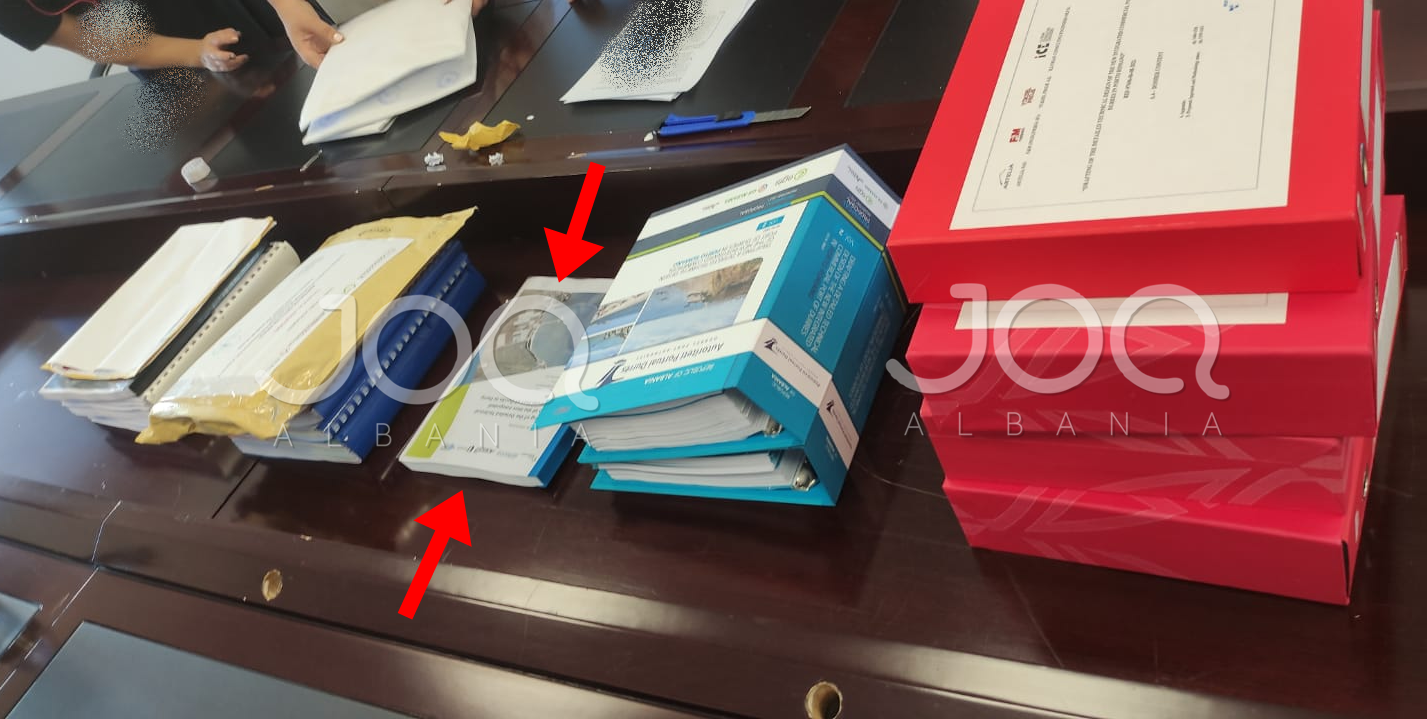 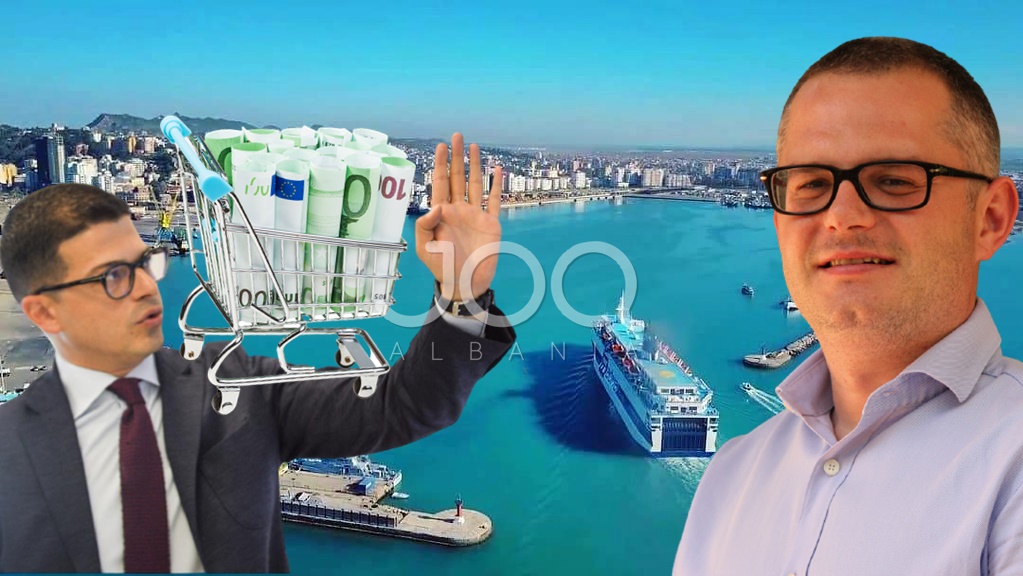