The devours of the State Budget together “eat” the money of the citizens! From Tani of Kakome to Angjeli
Shkruar nga: F Tenolli | Publikuar më: 20/08/2021 22:46

Did you know that insurance company owners are some of the richest people in the country? In the public procurement procedure that we will analyze today, we will see that these businessmen have put their long hands in the State Budget and have filled their big bellies in cooperation with each other with the taxes of the Albanian people. One of these oligarchs, the owner of one of the companies to which the tender was awarded, in violation, is one of the “swallowers” of Kakome Bay. 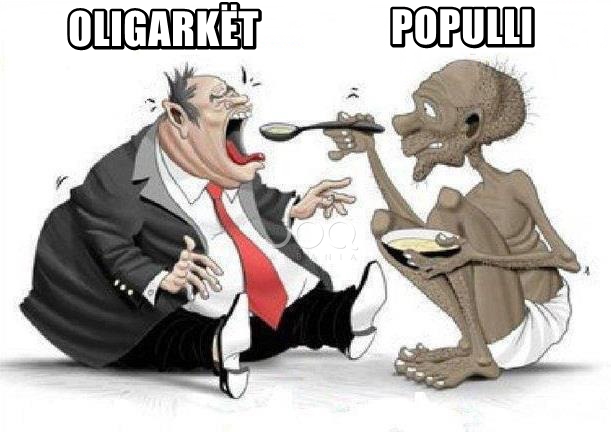 It is about a tender given by Atlantic – Insurance Company in cooperation with Ansig from Durrës Regional Hospital, run by the head Nadire Jani, with the object: "Insurance of Buildings for Durrës Regional Hospital", worth 99% of the Limit Fund, 23 Million Lek without VAT. The tender was marked with a RED FLAG for Lack of Competition, as the only companies that participated in this tender are the winners, as they were announced as, competing with themselves. A total abuse of health funds by the heads of health institutions, distributing the latter to the oligarchs and businessmen as they please, for personal benefits and affairs. 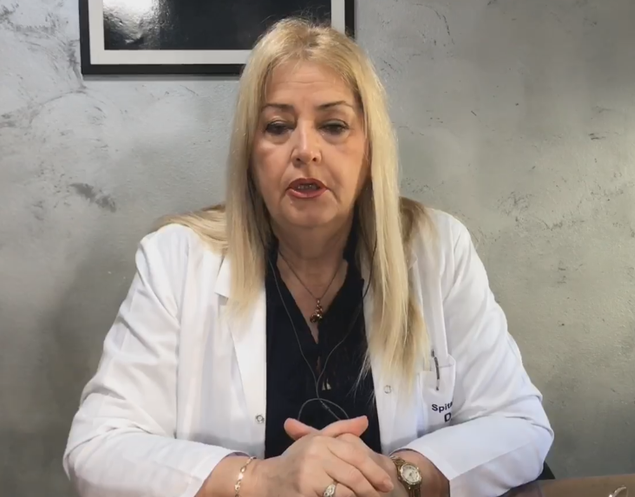 Atlantic is owned by Dritan Çelaj. Does this name remind you of anything? Well, if you seem to have heard it, we remind you that he is one of the “swallowers” of the land of Kakome Bay from the inhabitants of Nivica, an issue for which he ended up in SPAK together with his partners, Luan Leka of EHW, Shaban Memia, etc. Çelaj is accused of falsifying 15 official and private documents of the residents; theft through fraud of private and state property and corruption with state officials, the latter accusation that stands taking into account today's article. 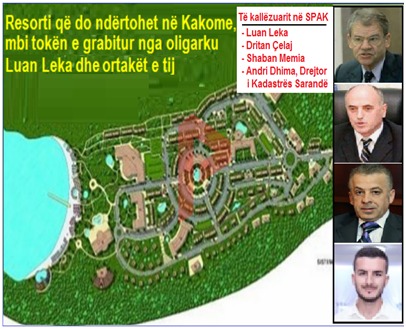 It turns out that Luan Bregasi is the chairman of the Supervisory Board of the company. The administrator of Beer Tirana, and the father in law of Bamir Topi, beneficiary of any kind of power, but especially the municipality of Tirana, since he was also the deputy mayor of Tirana, who with some other oligarchs robbed the properties of the citizens of "5 Maji" in Tirana. 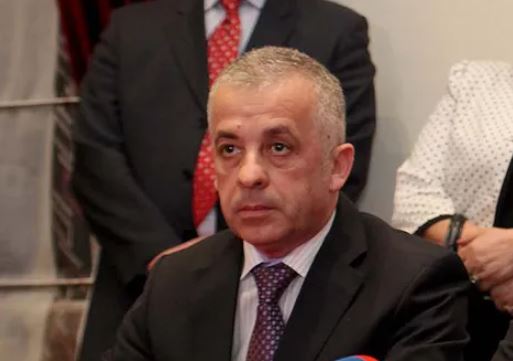 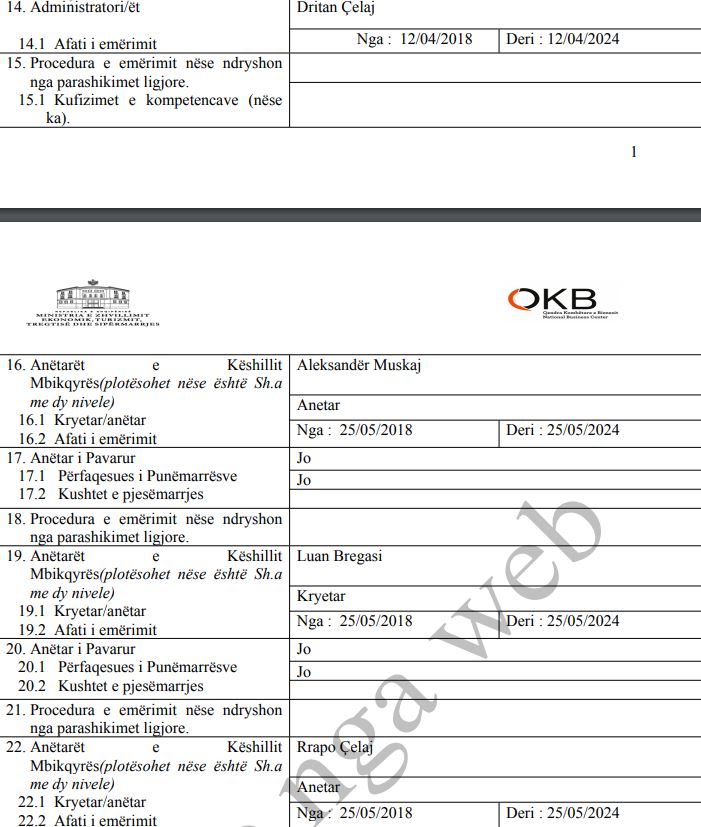 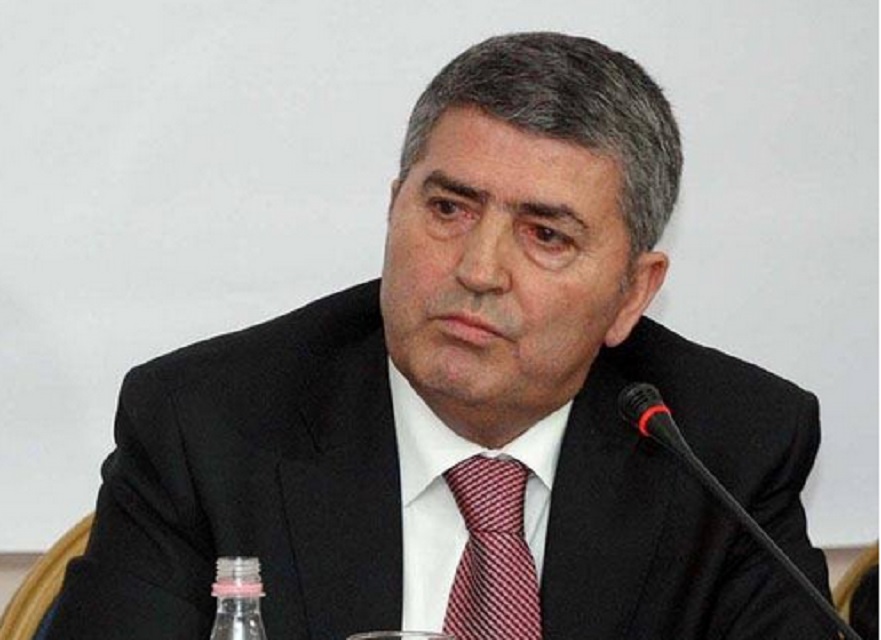 Ansig, is 90% owned by Piro Angjeli and 10% by Edlir Ruka. Behind this company is said to be a politician with the same last name as the big boss. Make the connection yourself... 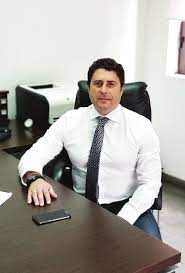 Regarding the corrupt political affairs of these characters brought together to take advantage of public money, due to their privileged status as allies of the powers, we will talk again soon.

* Note: The sections underlined in red text, are hyperlinks that lead to other pages, additional information, explanatory about the news *

This article is an exclusive writing to JOQ ALBANIA, has the copyright according to Law no. 35/2016, "On copyright and related rights". The article can be republished by other media only by quoting JOQ ALBANIA and to put the source link in the end, otherwise any violator will be responsible according to Law No. / 35/2016.