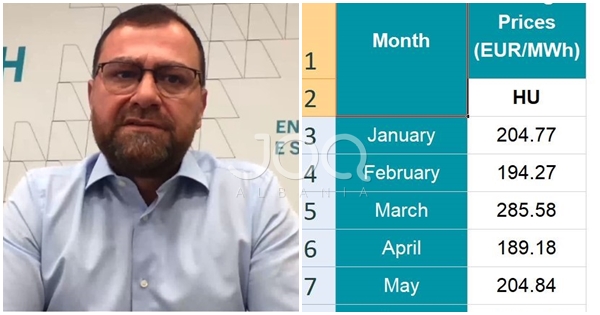 In the date 29.07.2022 KESH led by Ergys Verdho has made a move in the market for the purchase of electricity resulting in the loss of about 3 million euros in 24 hours. These 3 million euros have become dust and ashes in just 1 day without worrying at all about the taxes of the Albanians, which could very well be used in a thousand and one problems that the country has. But how did the loss of this money happen? 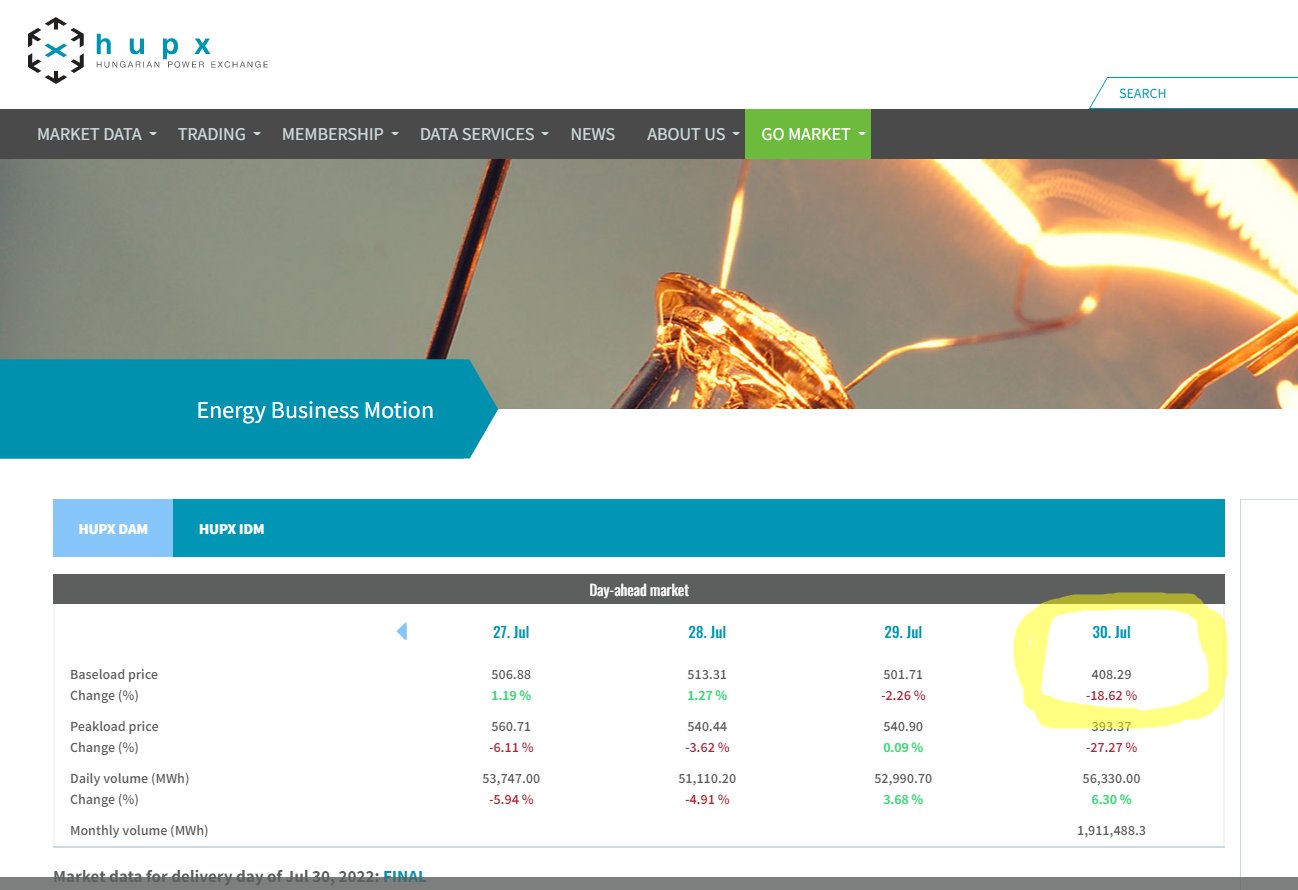 KESH launched a tender for the purchase of energy for an amount of 28.56 MWh at a weighted price of 521.74 Eur/MWh, i.e. for a total of about 15 million euros. But if we take a look at the HUPX stock exchange, which is used as a guide for prices in the Balkan region, it turns out that day after the price per MWh was 408.29 Eur/MWh. So for the same quantity that was bought on 29.07.2022, with this cheaper weighted price, if this quantity were to be bought the next day, it would no longer cost 15 million euros but around 12 million euros. So, 3 million euros less. 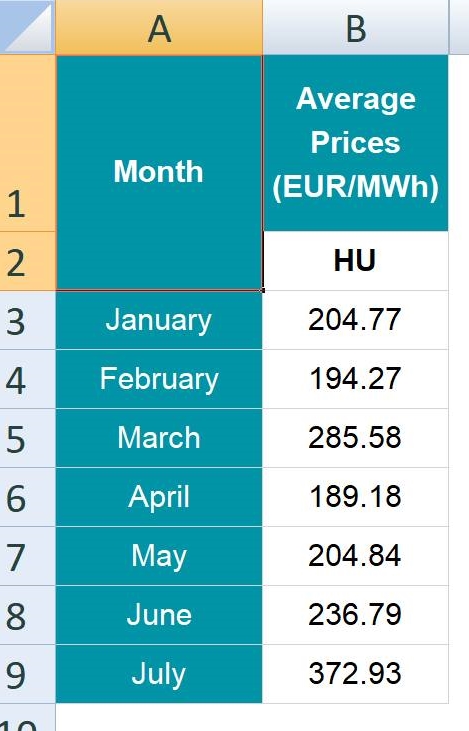 The point is that if "Gysi" would wait for one more day, KESH would spend about 3 million euros less from the taxes of the citizens of Albania. Meanwhile, imagine that this net loss for the state of 3 million euros happened in just one day. But how many tenders has Ergys Verdho realized since January 1? 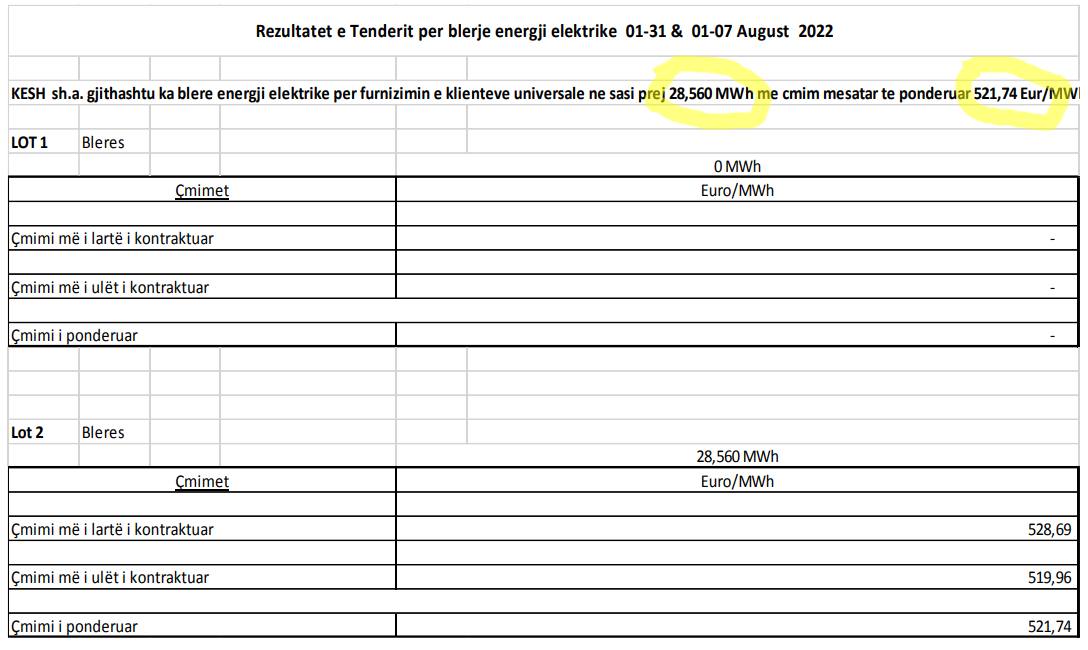 It turns out that more than 60 tenders were made for the purchase of energy for a total figure of around 300 million euros. But if we look at the history of weighted energy prices for the year 2022 up to these moments, it can be seen that in January it was around 204 Eur/MWh, while in February it was even cheaper, around 194 Eur/MWh. If the government was as concerned as it says in the media about the energy crisis, it could have had the opportunity to provide energy in January or February when prices were much lower, but surprisingly this has not happened. 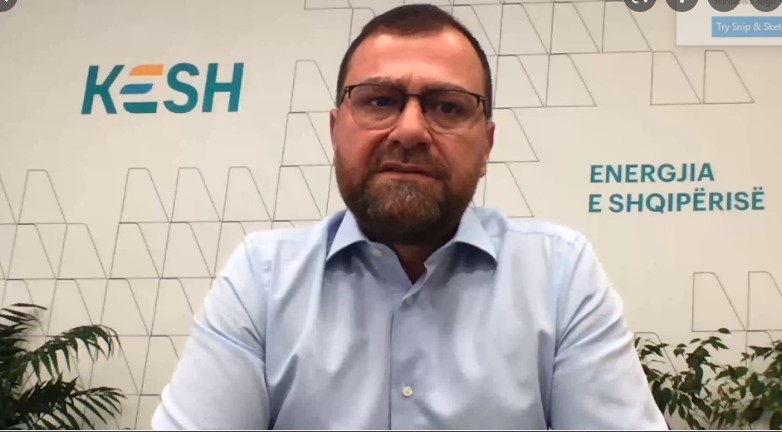 It seems that in fact the only idea of ​​KESH and the government is to "spend" money through such tenders using energy, which turns out to be a huge bag to put your hands into and fill your pockets with. Of course, if SPAK would perform its duty properly, that tender will be enough for "Gysi" to be investigated and end up behind bars.