SCANDAL/ Instead of protecting the people, the State Police spends 35 million for photographic materials in the non-competitive tender 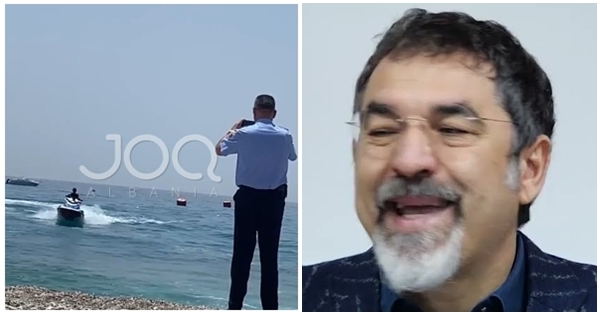 All the facts show that no one cares about the implementation of the law in Albania. Until the day of the Potam tragedy in Himare, the coast had turned into a real chaos where irresponsible people performed acrobatics in the sea, endangering the lives of vacationers. These people were not the most resourceful, but there was simply no one to stop them as law enforcement was absent for some reason. 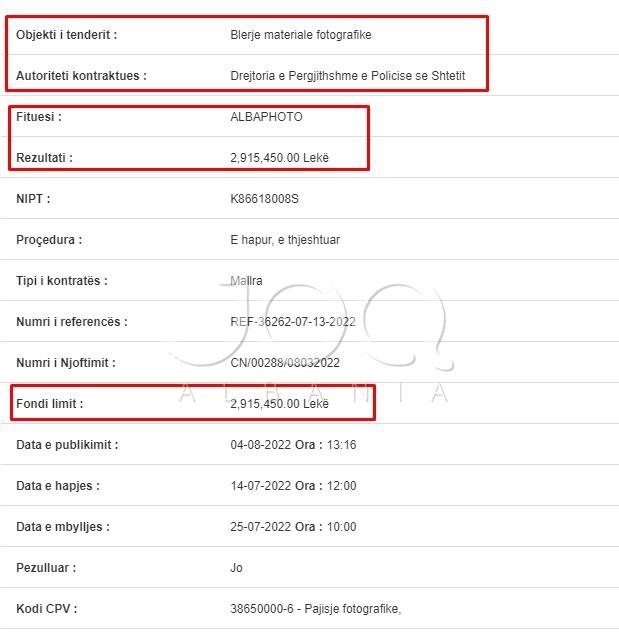 But instead of the State Police taking measures and increasing its control capacities to serve the citizens as well as possible in the implementation of the law, it turns out that they have spent a full 35 million old ALL of the people's taxes to buy photographic materials . It is not known if these materials are necessary to propagate as if work is being done, but what is more important is that this institution turns out to be involved in a real scandal since the tender for the purchase of all the materials is highly suspicious, even worthy for SPAK. 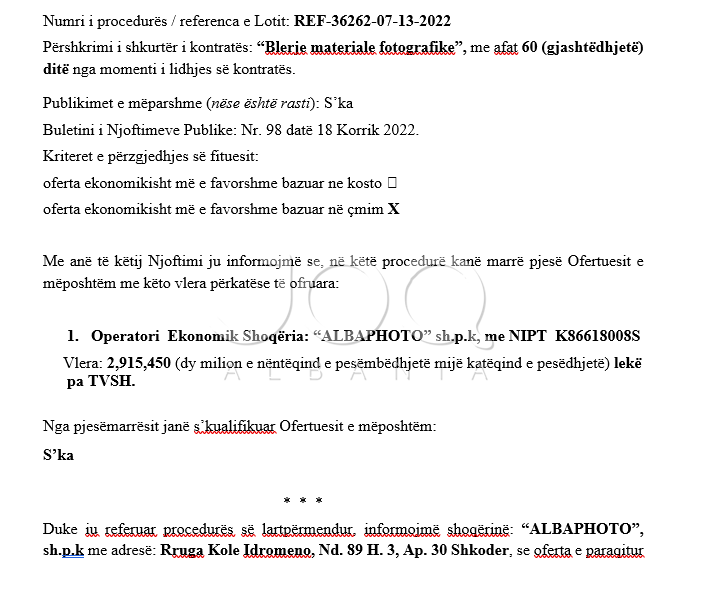 It is about the procurement procedure with reference number REF-36262-07-13-2022 and with the object "Purchase of photographic materials", with contracting authority the General Directorate of the State Police. The tender is questionable for 2 basic reasons. First, we are dealing with a total lack of competition, since only the winner participated in the competition, namely the ALBAPHOTO firm owned by citizen Alban Xhaferi. 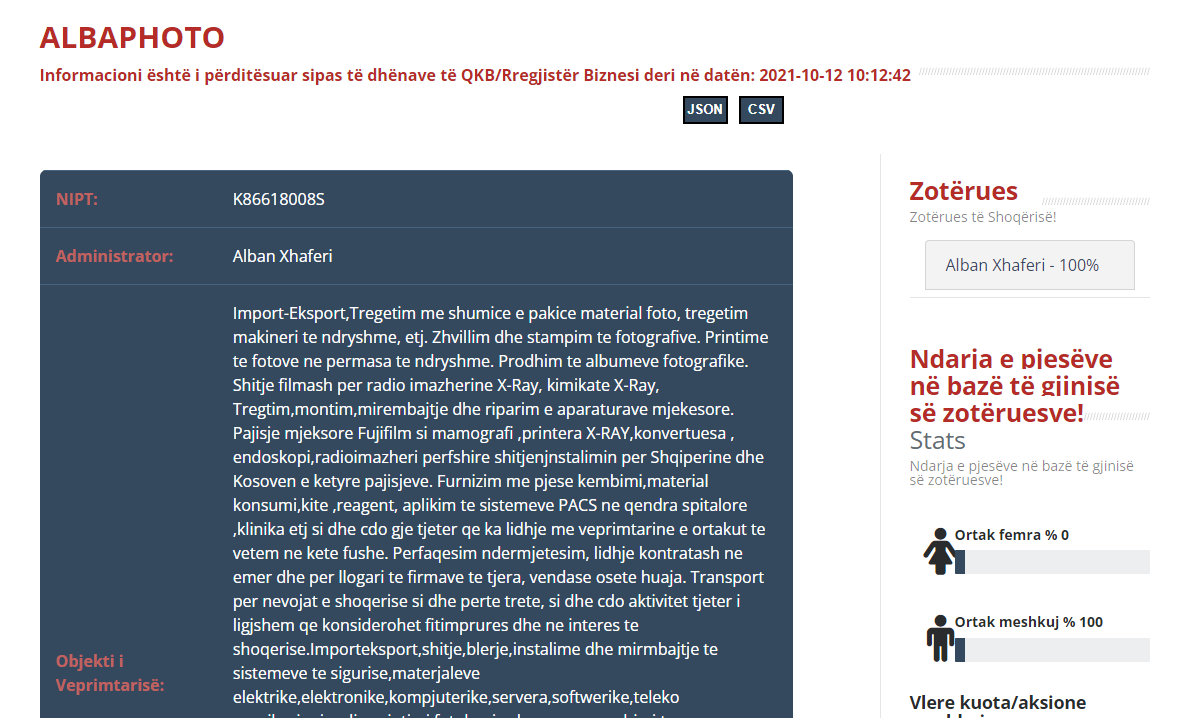 Secondly, this firm has given an offer equal to 100% of the limit fund. So it has offered exactly as much as the maximum limit was foreseen, namely 2,915,450 new lek without VAT or about 35 million old lek with VAT. Unfortunately, this is not a "fake news", on the contrary, it is from those who send you directly to SPAK.