Scandal / Instead of doing it himself, Veliaj’s UKT pays Sahit Dollapi of PD with 240 million to unblock the wells 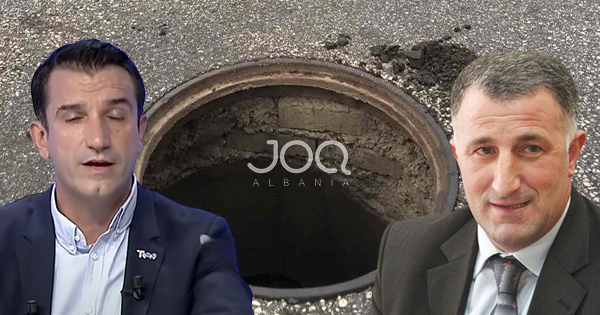 We live in a land of wonders friends! Unfortunately, we are convinced of this every day and more, especially in the case of tenders which, in addition to countless abusive cases, are often ridiculous. Thus, it turns out that in order to unblock the wells, Tirana Water Supply and Sewerage, instead of doing it itself, pays others with the money of the Albanians. 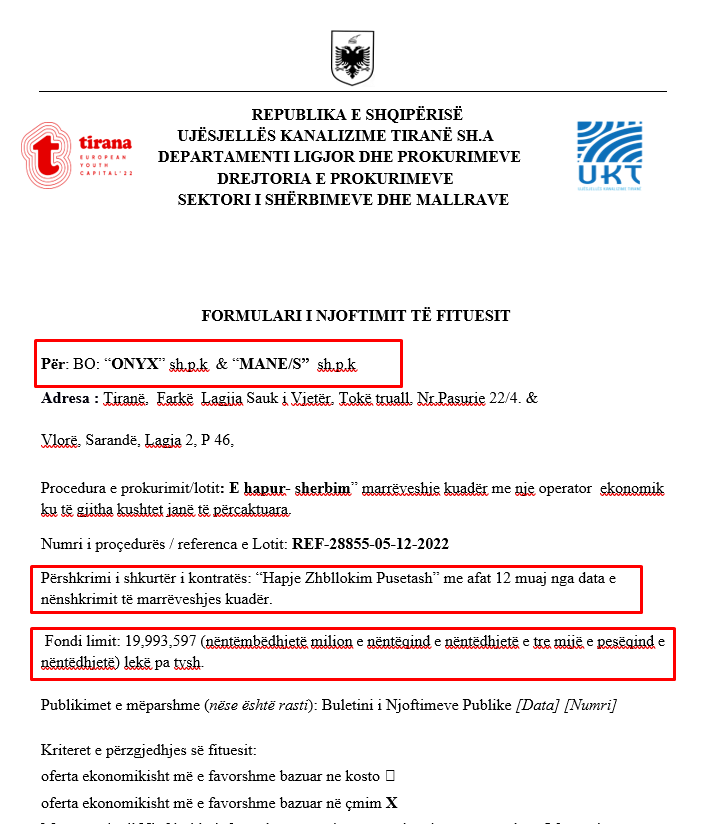 As it is known and as the name of this institution says, for the unlocking of the wells, UKT must be contacted. But it seems that the pretext has been found to misuse the money of the citizens of Tirana and end up in the pockets of a PD exponent such as Sahit Dollapi. It is about the tender with reference number REF-28855-05-12-2022 and with the object "Opening of Well Unblocking" with a limit fund of 19,993,597 new lek without VAT or about 240 million old lek with VAT. 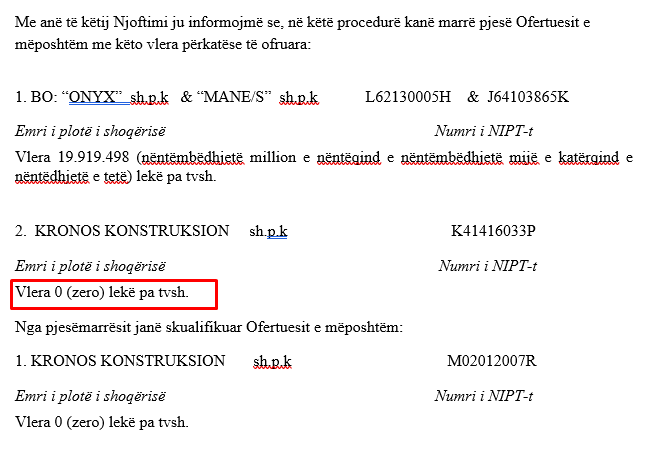 It is not known in fact what better qualities Sahit Dollapi has to unlock the wells better than UKT specialists, but there are strong doubts that the winner was predetermined from the beginning. This is supported by several facts. 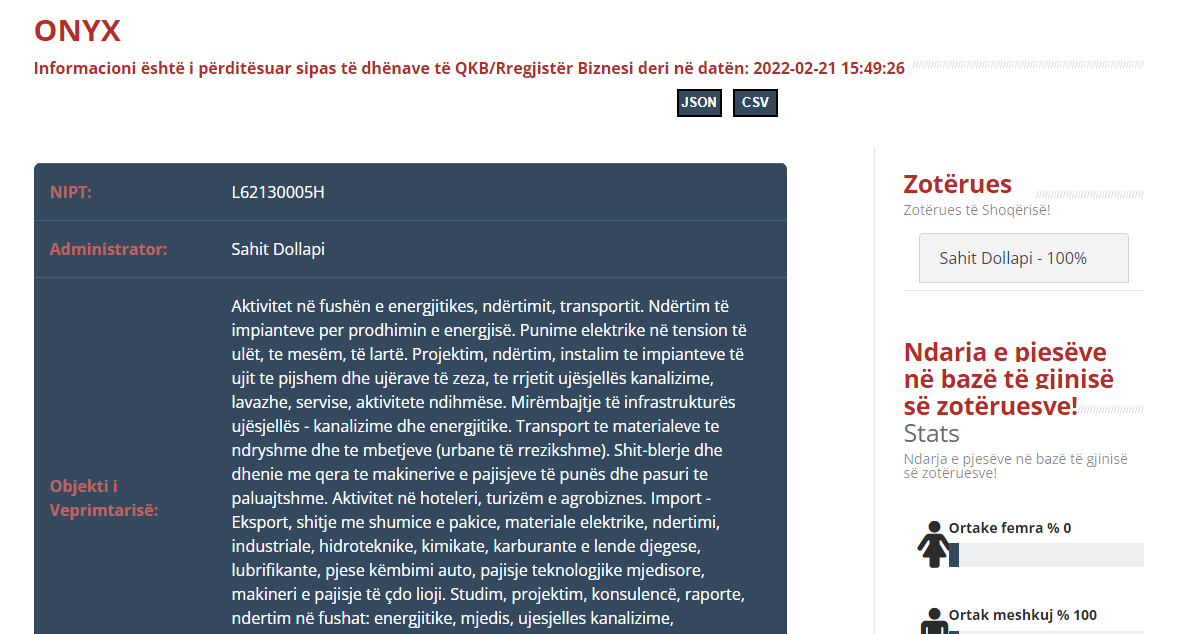 First, 2 companies participated in the competition, one of which offered zero value. Consequently, the offer was offered only by the Dollapi company, "ONYX" in cooperation with "MANE / S", who of course were also declared winners. Their offer was 19,919,498 new lek without VAT or about 240 million old lek with VAT. Second, this value meanwhile is almost 100% the same as the limit fund. 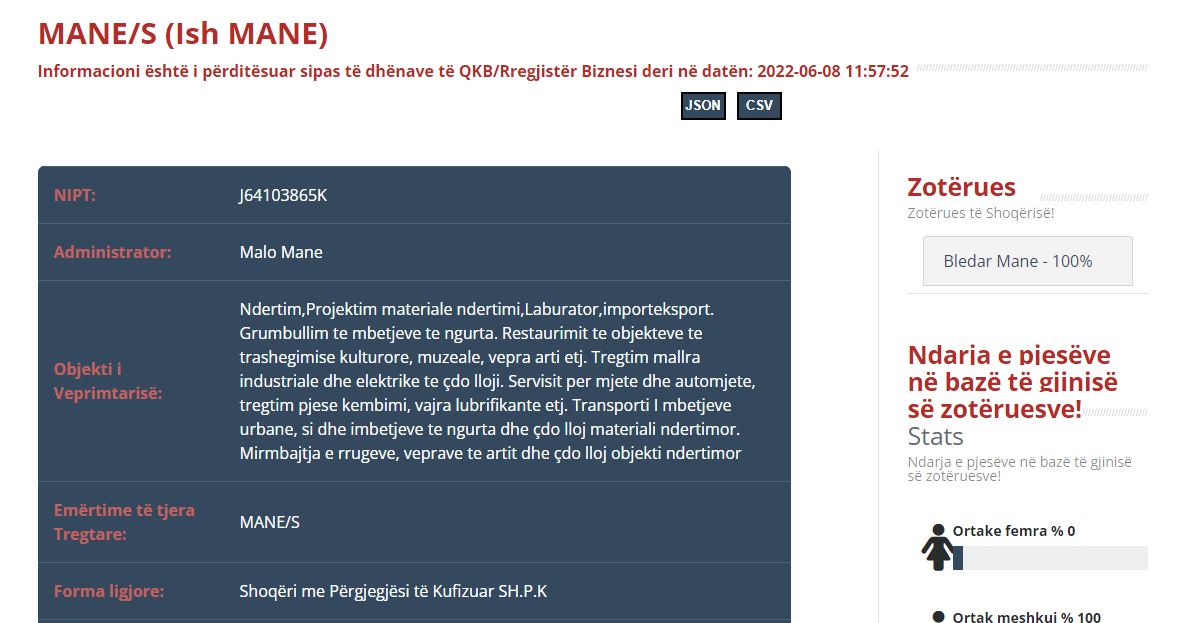