SCANDAL / UKT of Veliaj favors for 7 years without competition the same company “W. CENTER” for the purchase of chemicals 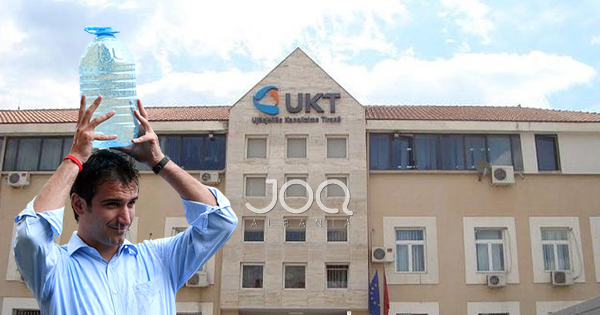 A real scandal is the one that we will present to you in the following, which implies Tirana Water Supply and Sewerage and its "boss" Erion Veliaj. As it is known, the latter is the one on which the UKT institution depends. It turns out that this institution for 7 years has announced the winner of the tender for the purchase of chemicals the same company called W. CENTER based in Fier and owned by Bledar Shemaj. 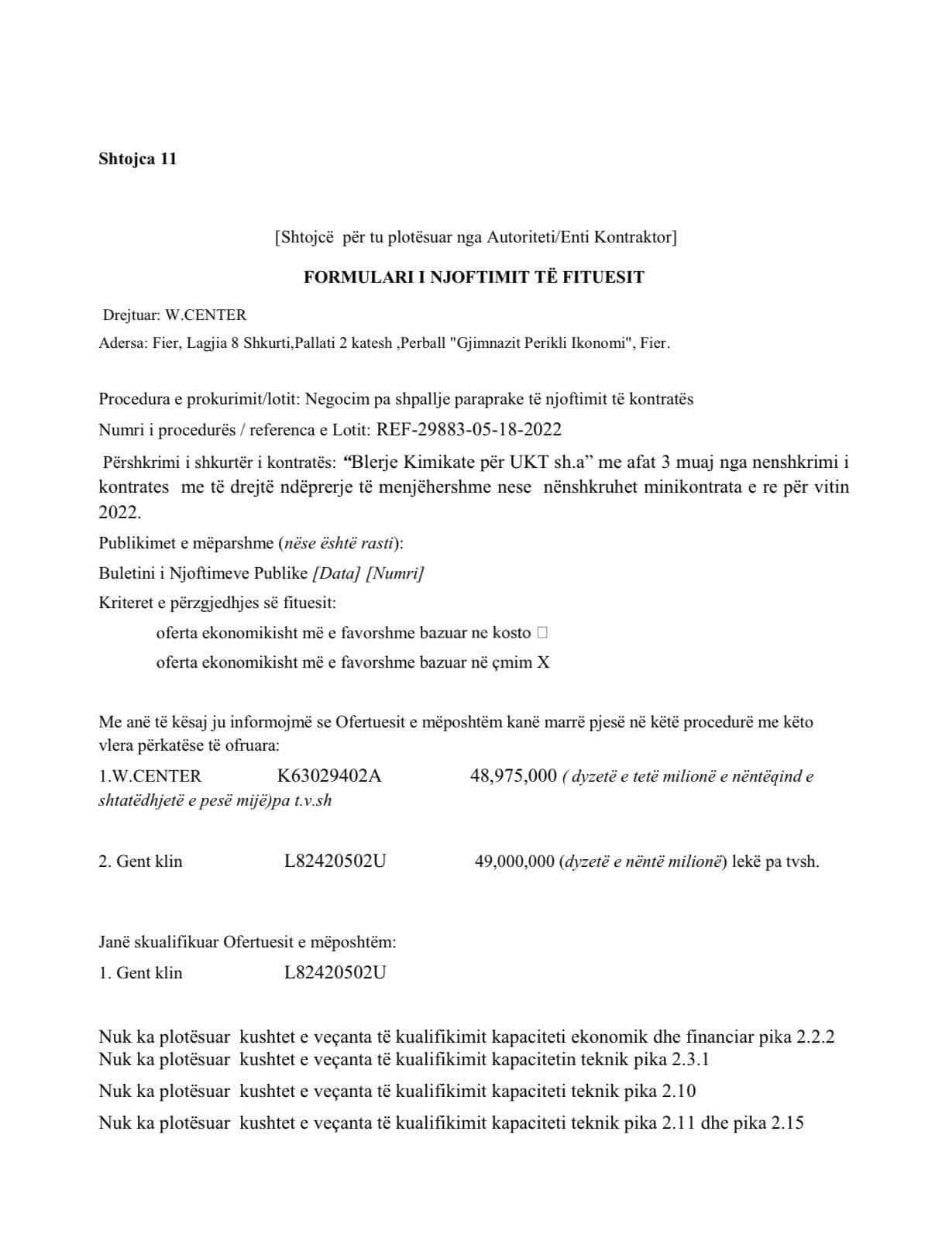 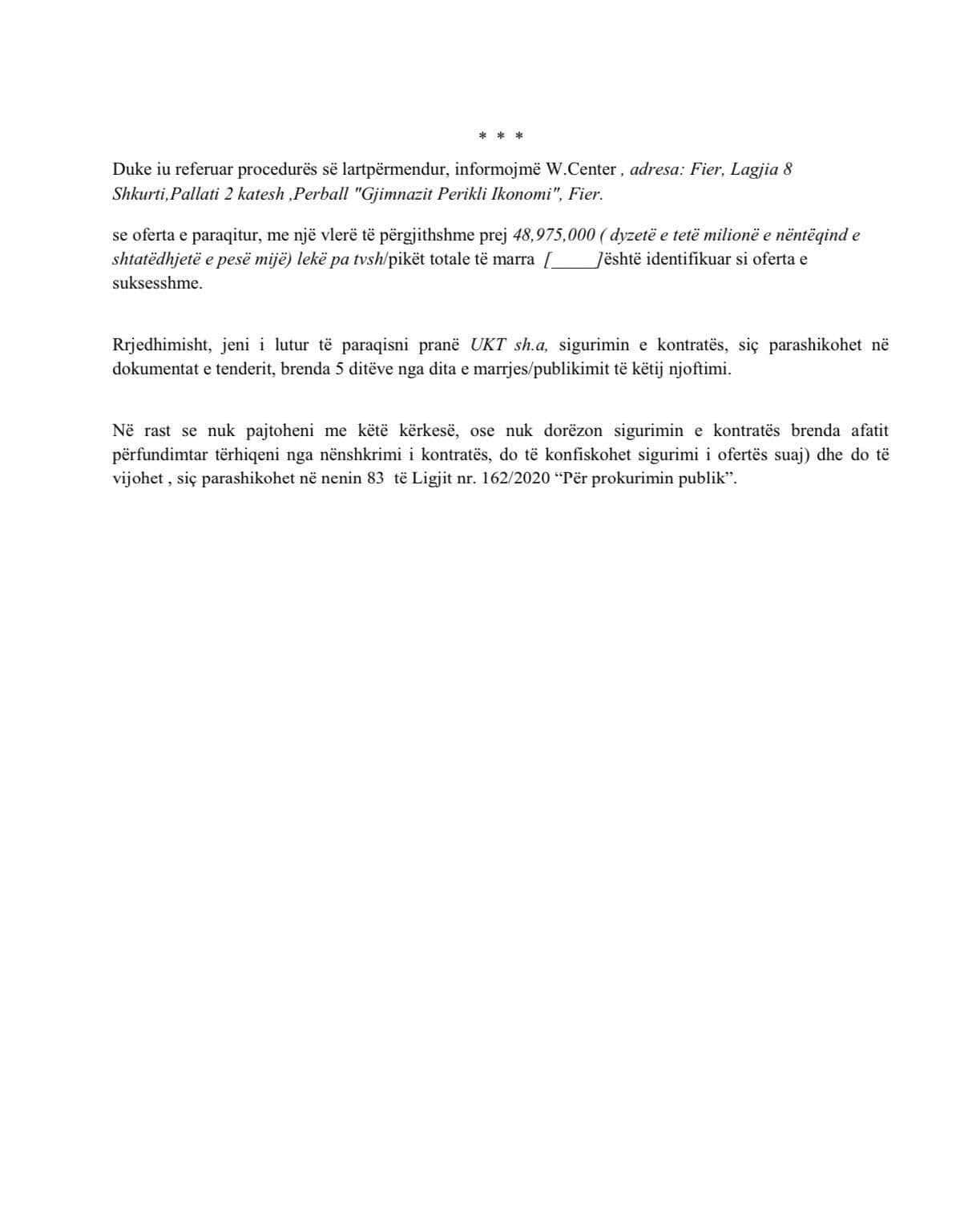 Not only that, but it turns out that these tenders were won without competition, with direct negotiations between UKT and the firm W. CENTER, thus without giving the opportunity to other interested operators to compete. The reason is quite simple. Because if other companies were to enter the competition, their offer would be much more competitive and it is unlikely that W. CENTER would be able to win in an open and fair competition. 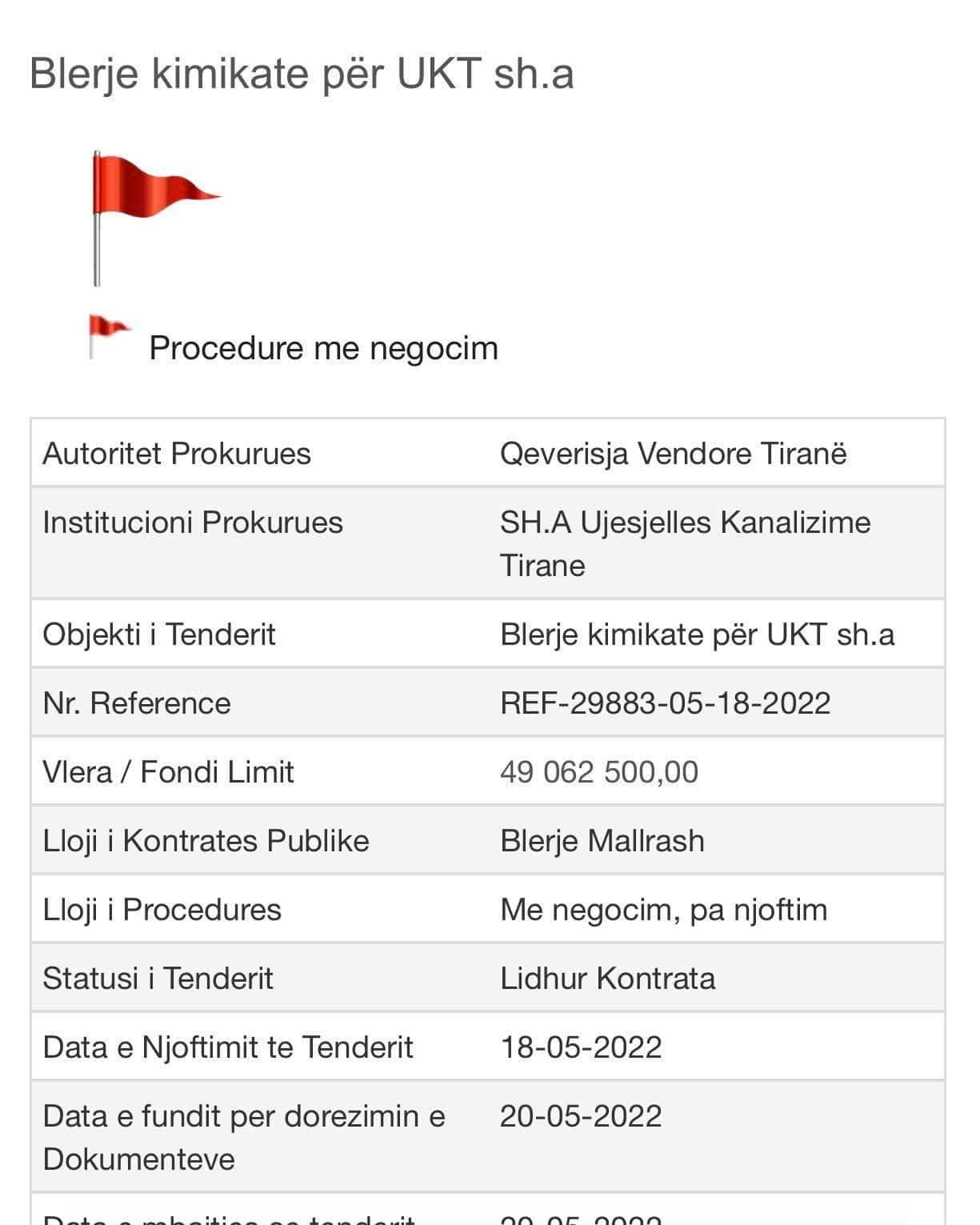 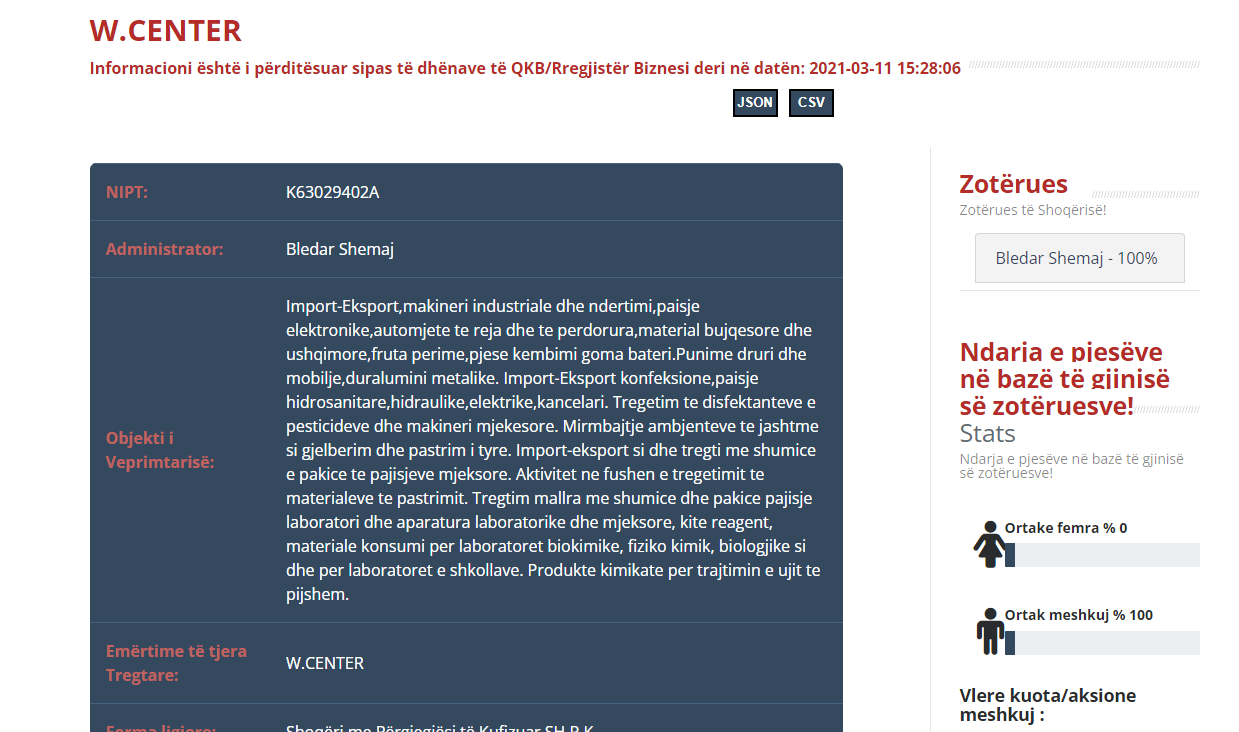 Given that this company has won for 7 years in a row the tender for the purchase of chemicals for UKT it is clear that for reasons still unknown it has been significantly favored. It is suspected that UKT has taken a good hand of euros to announce the same winner for 7 years. It is up to SPAK to deal in more detail with these tenders that have a heavy odor, which of course is not the smell of chemicals.