The General Prosecutor’s Office, instead of investigating suspicious tenders, conducts one itself 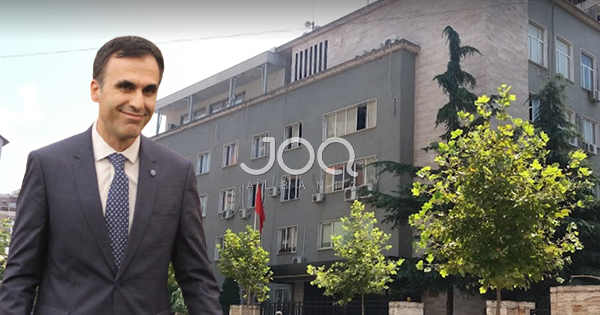 Every day we present you some worthy tenders for the prosecution and SPAK. The procedures in question are suspicious and numerous in number. Imagine if we present 3-4 of them every day, how many abuses should be in a calendar year. However, the surprise is not only in the fact that everyone steals and corrupts, but also in the idea that there are institutions that instead of investigating these dubious tenders, do it themselves. 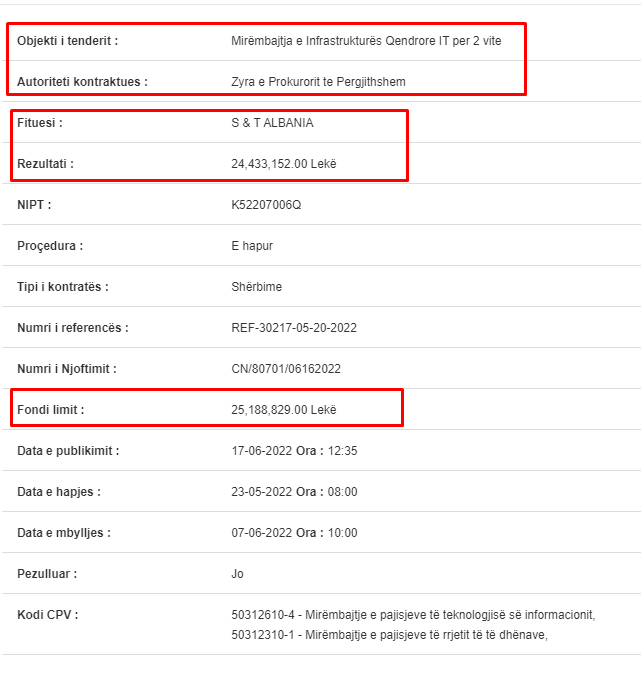 Yes, yes, you read that right! One of the best illustrations of this case is the General Prosecutor's Office which has organized a dubious tender. The procurement procedure in question bears the reference number REF-30217-05-20-2022 and has as object "Maintenance of Central IT Infrastructure for 2 years". But let's study the documentation of this tender. It turns out that only one competitor participated in the competition, respectively the union of operators "S&T Albania" and "Atom". 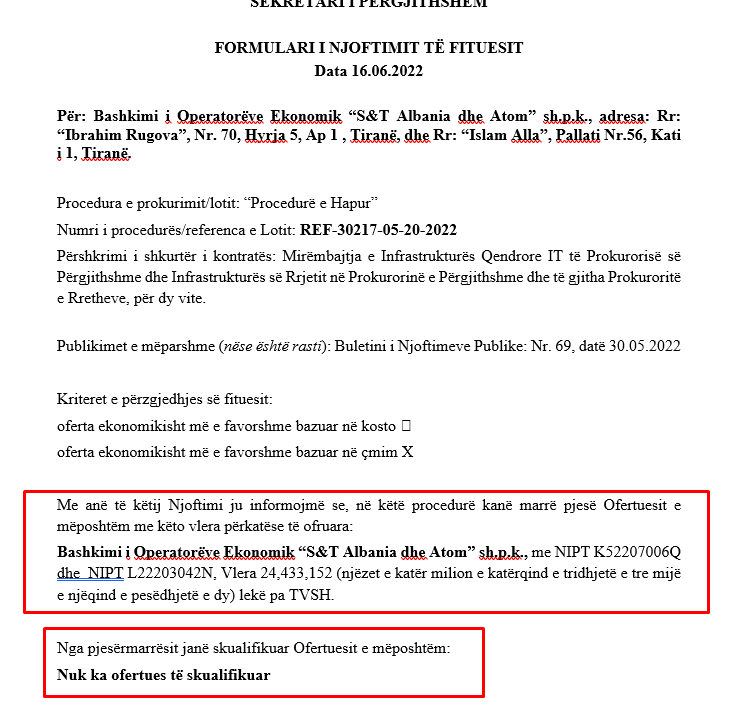 Their offer is 24,433,152 new lek without VAT or about 300 million old lek including VAT. So "de facto" we are dealing with a lack of competition, as the only operator that has participated in the tender has qualified and won. Not only that, but it can be seen that the winning value is almost identical to the tender limit fund, almost 96.99% of it. Meanwhile, experience has shown that tenders for maintenance, especially of computer infrastructure, leave room for great suspicions and abuses. 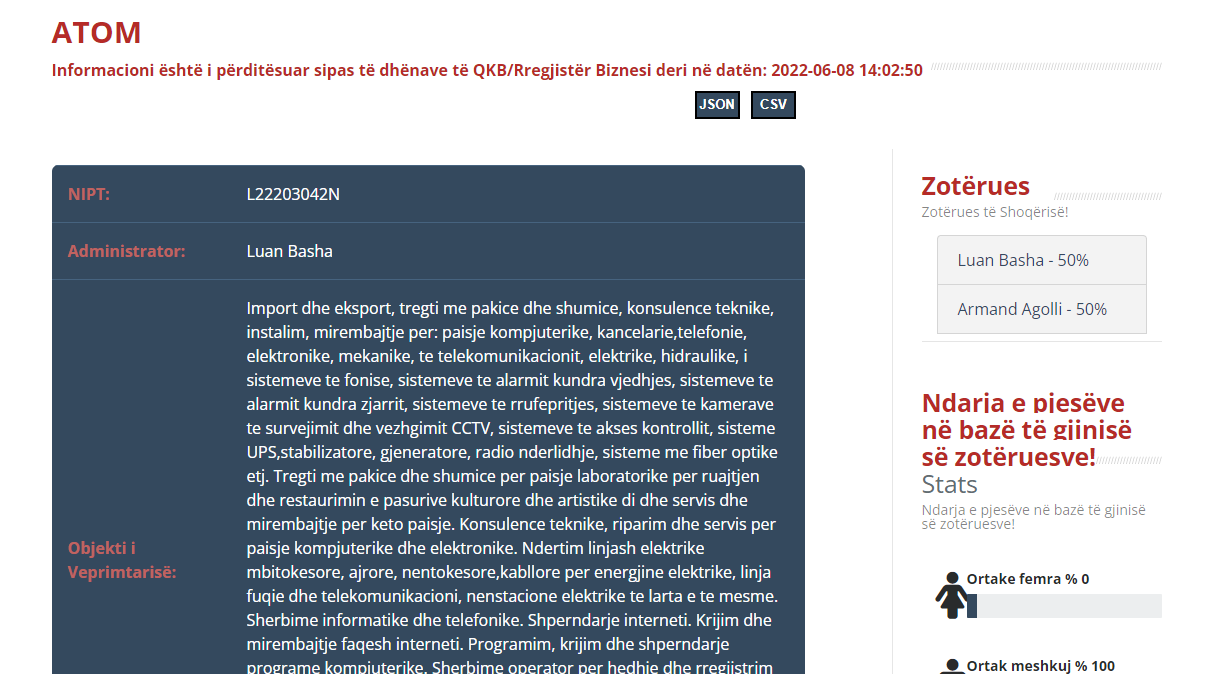