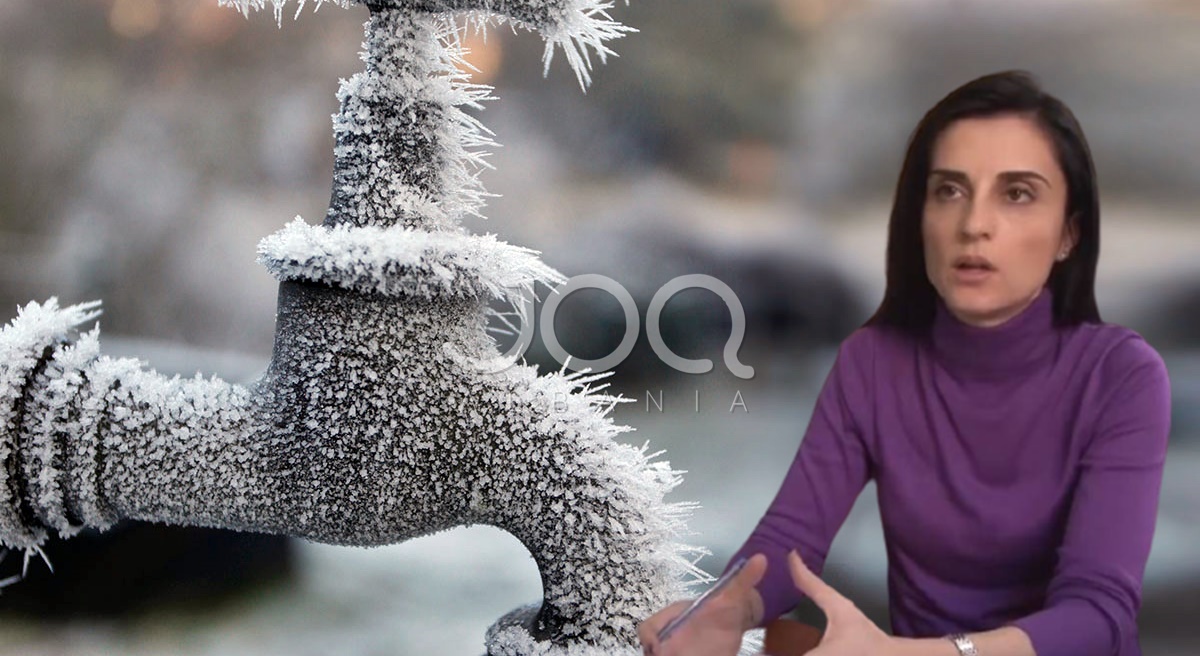 We are in winter and it is known that this period is associated with extremely low temperatures up to frost.. But instead of Durrës water supply taking concrete measures to insulate and maintain pipelines from freezing, it spends "a lot of money" for computer programs. As it is known in cases of frost the pipes do not work properly and the citizens are left without water. 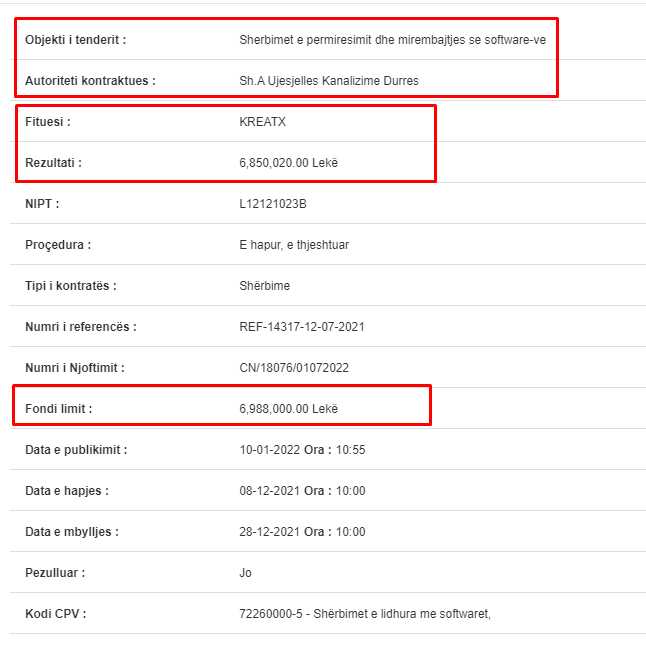 But it seems that the most important for the water supply of Durrës is the maintenance and improvement of computer systems. For this they have spent about 80 million old ALL with VAT. It is a tender without competition, where only one participant participated and where consequently the only winner was announced. More specifically, it is about the tender with reference number REF-14317-12-07-2021 and with the object "Software improvement and maintenance services". 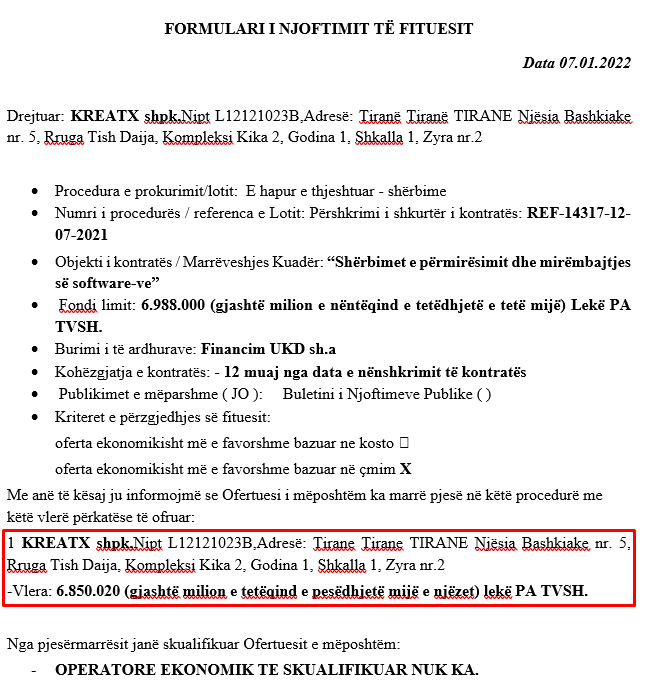 The limit fund is in the amount of 6,988,000 new lek without VAT or about 83 million old lek with VAT. As mentioned above, this is a case of "red flag" as there is no competition. In fact, only one company participated in the competition, namely KREATX, which offered the value of 6,850,020 new lek without VAT or almost 80 million old lek if we include VAT. This value on the other hand turns out to be similar to the value of the tender limit fund, respectively as much as 98% of it. Both of these facts together constitute a not insignificant doubt that we are dealing with predetermined winners and that the tender procedure was most likely merely a matter of formality. 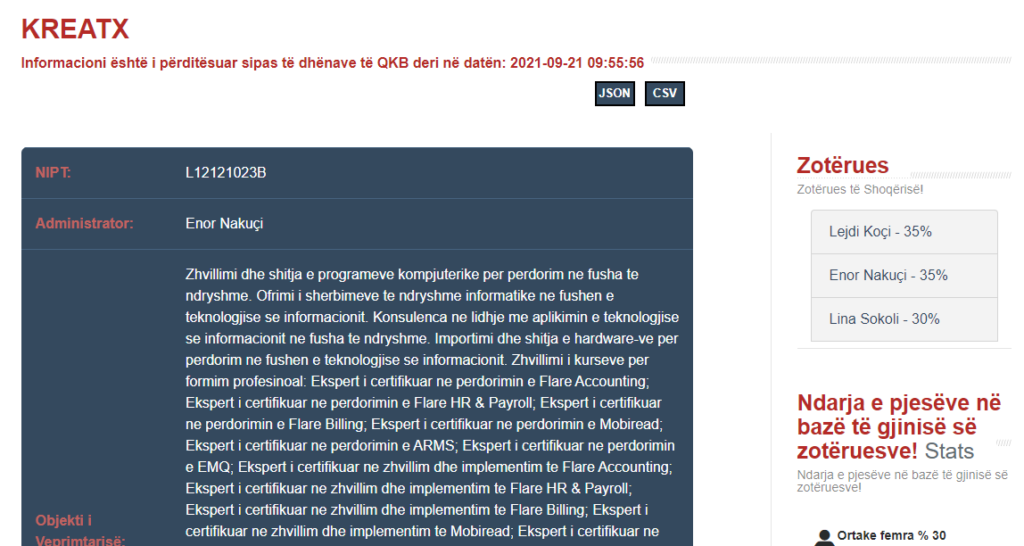